DANAI Gurira is riding the crest of a wave as her latest movie, ‘‘Black Panther: Wakanda Forever’’, continues to rock the world.  Gurira (44) is a Zimbabwean actress who has a net worth of US$5 million.  ‌

She is best known for her roles in “The Walking Dead” and various films in the Marvel Cinematic Universe.  Danai began her professional career onstage, winning numerous awards for her work in the 2005 production of “In the Continuum,” an Off-Broadway play that she also wrote.

She also had a recurring role on ‘‘Treme,’’ and has continued to work in the theatre appearing in ‘The Convert,’ which he also wrote.  In 2017, the former Dominican Convent student, appeared in the biopic about Tupac, ‘‘All Eyez on Me’’ as Tupac’s mother, Afeni Shakur.

But, how does this Hollywood star compare with Africa’s football stars, in terms of net worth?

Popularly referred to as the Egyptian King, is arguably one of the most influential footballers in Africa and the Arab world.  His goal-scoring ability has endeared him into the hearts of Liverpool supporters across the world.  He has a net worth of US$90 million.

He has established himself as one of the best central defenders in the world. His starling performance at Napoli resulted in Chelsea signing him.  He captained Senegal at the 2022 World Cup.  He has a net worth of US$40 million.

PIERRE-EMERICK AUBAMEYANG  According to Celebrity Net Worth, Pierre-Emerick Aubameyang has a net worth of US$50 million.  The Gabonese star earned acclaim as a footballer playing for the German side Dortmund before he was signed by Barcelona, Arsenal and now Chelsea. The ex-Arsenal captain was once the highest-earning footballer in the English Premier League.

“Good Riddance”: ‘The River’ Viewers Unbothered After The Show Got Cancelled

Jack In Movie Titanic Could Have Survived: Director

Men Advised To Spend On Their Parents First Before Slay Queens

“Good Riddance”: ‘The River’ Viewers Unbothered After The Show Got Cancelled

Jack In Movie Titanic Could Have Survived: Director

Men Advised To Spend On Their Parents First Before Slay Queens 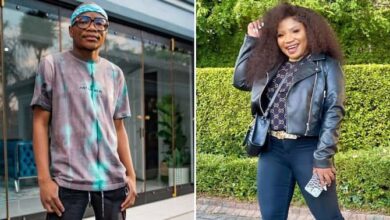 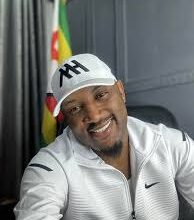 ‘Women Go For Men Who Match Your Standards’ 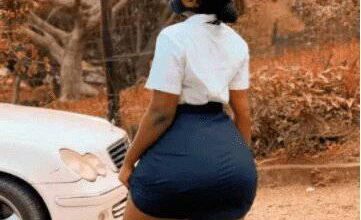 High School Students Issue Out A Warning, Saying They Dont Like Men With Nyana Joystick and Premature Irrigation 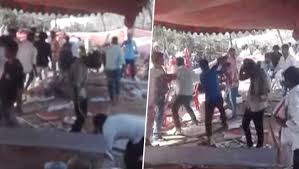