England will face Senegal after qualifying for the knockout rounds as Group B winners.

Senegal progressed from the group stage for only the second time after a 2-1 win over Ecuador earlier on Tuesday, to finish second behind Netherlands in Group A.

That match will take place on Sunday, 4 December at the Al Bayt Stadium in Qatar.Senegal are ranked 18th in the world – the highest of any African nation – and won their first Africa Cup of Nations in 2021 after being beaten finalists in 2019 and 2002.

They reached the quarter-finals of the World Cup in 2002 but did not qualify again until 2018, when they were knocked out in the group stage with one win in three matches.

They will be without several key players against England on Sunday, though, as Everton midfielder Idrissa Gueye serves a one-match suspension and Bayern Munich forward Sadio Mane was ruled out of the tournament because of injury.This will be the first time the two sides have played each other.

Senegal is in West Africa, next to the Atlantic Ocean.England face a potentially tough route to the final as a quarter-final tie with the winners of Group D – currently France – or the runners-up of Group C – currently Argentina – lies in store.

That match will take place on Saturday, 10 December and a semi-final would be played four days later, on Wednesday, 14 December.

Croatia, runners-up in 2018, are among those who England could face, as well as Cristiano Ronaldo’s Portugal.  The final will take place at the Lusail Stadium in Qatar on 18 December.

Potential opponents could be the Netherlands,Poland,Spain or Brazil, who are all on the opposite side of the draw. 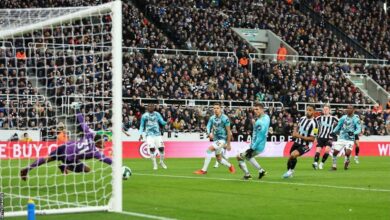 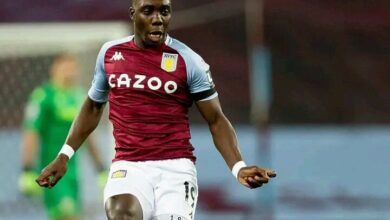 Nakamba: From Villa To Luton 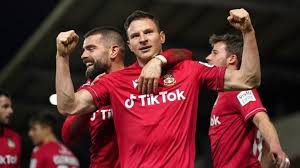