SOME 2,3 million youths are loafing on the streets, hinting at the need for policies which will see the economy benefiting from this demographic dividend, the Zimbabwe National Statistics Agency’s (ZIMSTAT) second quarter Labour Force Survey has established.

The report states that a whooping total of 2, 342, 630 young people between the ages 15 and 34 are Not in Employment Education and Training (NEET) and, therefore, just lying idle with nothing to do.

“The national unemployment rate for youth (15-34) years was 29 percent. Unemployment rate was highest among those who had completed lower secondary at 23 percent followed by those with primary level education at 22%,” the report said.

The insightful report established that the expanded national unemployment rate for persons 15 years and above was 48% and was higher for females at 53% and males at 43% with Matebeleland North having the highest expanded unemployment rate of 65%. 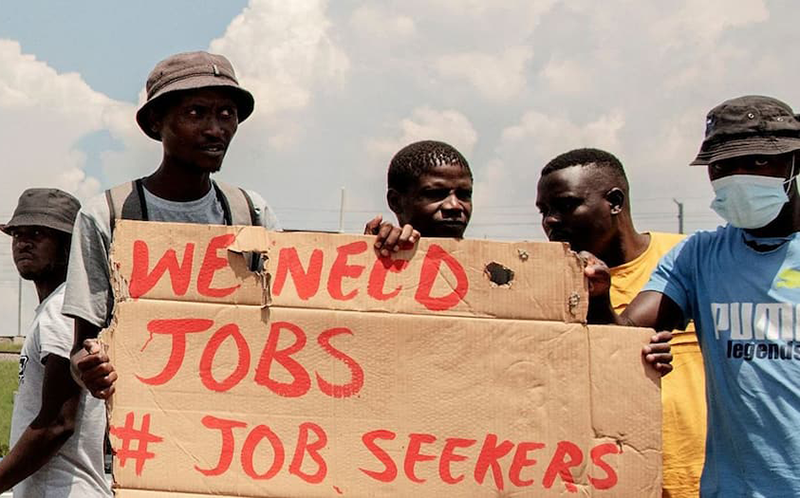 Institutions like the United Nations Population Fund (UNFPA) have since raised the red flag on Zimbabwe warning that the country is missing the opportunity to reap the benefits of the Demographic Dividend (DD).

In population studies, (DD) refers to the temporary economic benefits that can arise from a significant increase in the ratio of working age adults as a result of rapid fertility decline.

Statistics by UNFPA say that the country’s population has almost doubled over the span of three decades, rising from 7, 5 million in 1982 to an estimated 16,5 million which, if properly tapped into, can boost the country’s economy.

“The country’s window of opportunity for harnessing the first demographic dividend opened before 1990 and reached a peak in 2013 and is now in the diminishing returns phase,” a UNFPA report observed.

Meanwhile, economic experts and Civil Society Organisations in Zimbabwe have since called on the government to escalate the implementation of policies which target the youth.

Grade 7 results are out. Here is how to view them

Grade 7 results are out. Here is how to view them

Police Bans A Register To Vote Concert In Bulawayo