Mark Sykes became the first Belfast-born player to play for the Republic of Ireland in 76 years in Sunday’s 1-0 friendly win over Malta.

The 25-year-old was previously included in three full Northern Ireland squads under former manager Michael O’Neill, but did not play.

Callum Robinson scored a second-half winner for the Republic.  Sykes was brought on in the 85th minute and is the first Belfast-born Republic of Ireland player since Jackie Vernon and Jimmy McAlinden, both dual internationals, in 1946.

The match was the last for Stephen Kenny’s side before the start of Euro 2024 qualifying next year, where the Republic face France and the Netherlands.Malta, ranked 168th in the world compared to the Republic in 49th, frustrated the visitors to few first-half chances.

Robinson fired past the post from the edge of the area and Jamie McGrath fired high and wide from outside the Malta box.

Malta’s first chance fell to Jamie Jones, who shot into the arms of Liverpool goalkeeper Caoimhin Kelleher, while the Republic almost took the lead when Alan Browne poked wide from close range from Matt Doherty’s pass.

The Republic were gifted the opener on 55 minutes. Matthew Guillaumier’s misplaced pass back to Henry Bonello fell short, and Robinson raced onto the ball, rounded the stranded goalkeeper and rolled it home.

The goal failed to lift the visitors, who continued to struggle against the Malta defence despite the error, and Stephen Pisani forced Kelleher into a comfortable save as the hosts pushed forward.

Robinson almost capitalised on another defensive lapse but his attempted lob over Bello fell short and the goalkeeper was able to recover.

Brighton striker Evan Ferguson and Sykes were introduced in the closing stages, in which Callum O’Dowda hit the post, but the visitors held on to bounce back from Thursday’s 2-1 defeat by Norway.

Kenny will spend five days in Qatar for the World Cup, a decision he has defended, to scout France and the Netherlands before qualifying for the Euros.

Can Modric Inspire Croatia To Shock Against Brazil?

Walker ‘Will Not Roll Out Red Carpet’ For Mbappe

We Really Believe We Can Win World Cup – Maguire

Arsenal and Brazil forward has successful surgery on knee injury

Can Modric Inspire Croatia To Shock Against Brazil?

Walker ‘Will Not Roll Out Red Carpet’ For Mbappe

We Really Believe We Can Win World Cup – Maguire

Arsenal and Brazil forward has successful surgery on knee injury 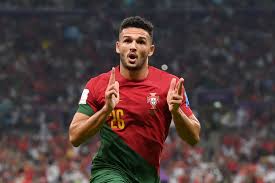 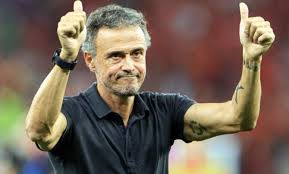 What Next For ‘Boring’ Spain After ‘Great Fiasco? 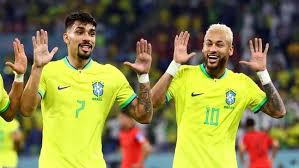 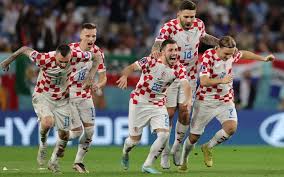