The Zimbabwean social media influencer turned 35 and decided to fly down to South Africa for his birthday celebration.

The exclusive event was held at Emperors Palace in Johannesburg.

The Gusheshe hitmaker looked completely different from his usual hip-hop style of dressing.

His fans are used to seeing him wearing casual pants, jeans or shorts on stage with designer t-shirts, a jacket, and his Root Of Fame sneakers.

Nyovest dropped all that yesterday and looked completely formal in a black and white blazer, a black shirt with an open collar and black trousers with matching shoes.

The rapper crooned fans with several songs, including his 2021 hit Siyathandana, coupled with a few Amapiano dance moves to ice up his performance.

After the song, he paused his set to sing Happy Birthday to Passion Java, who was grinning and moving his hands as everyone’s attention was on him.

Java, who was with his Ethiopian wife, Lily Java, was donning an all-white suit with black shoes. His look was animated by the blonde dreadlock extensions on his head.

After singing for the Zimbabwean socialite, Cassper Nyovest took the party attendees down memory lane with his yesteryear smasher Doc Shebeleza.

The jubilant crowd could not help but jump and sing along to the song. 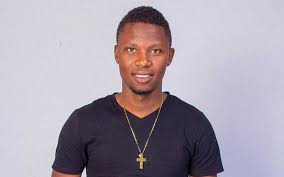 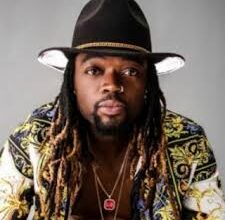 Buffalo Souljah Dreams Of Filling Up The National Sports Stadium 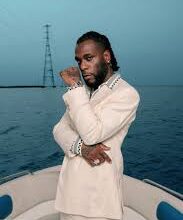 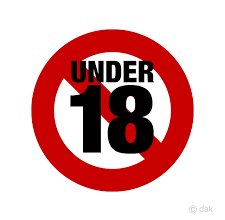 South African Teacher Dishes Out Advice To Men: No Man Can Satisfy A Woman In Bed, She Only Gets Tired