Johannesburg – The national shutdown protest, which is set to kick off this morning at at least six cities around the country, could do more harm than good for business confidence and investments in South Africa, economists have warned.

Trade union federations Saftu and Cosatu are expected to lead thousands of protesters in protest action in six cities around the country over the rising cost of living, load shedding and other socio-economic challenges confronting the country.

Isaah Mhlanga, the chief economist at Alexander Forbes has warned that although the protests are aimed at sparking policymakers into action, they could have a negative impact on business confidence and investments in South Africa.

“The shutdown at the back of an increase to cost of living is not unique to South Africa, we have seen this happen in other countries such as Sri Lanka, Italy and the UK, where ultimately the leaders in those countries actually changed governance so it’s something that is actually quite common including the rise in cost of living.”

“But it does not really achieve the intended results when we still have an economy that is unable to generate jobs, an economy that is still lacking investments because of the slow pace of the economic reforms which we need to see first before we can actually see more private sector investment,” said Mhlanga on Tuesday night.

The common sentiment is that this will only send the wrong message to business investors and will harm the chance for investments in the country.

Economists are also warning that the protest will not help to address the issues the unions have raised.

“It does nothing for job creation. Instead those privileged enough to have a job are abusing that privilege jeopardising job opportunities for those less fortunate.

“I doubt it sends the message intended to the recipients intended,” said Dr Azar Jammine, the chief economist at Econometrix.

Jammine added that although the national shutdown was justified given the rapid increase in the cost of living, it was beyond the government’s control because the costs were being caused by events abroad.

Mhlanga added that the jobs numbers which were released on Tuesday showed that over 100 000 new jobs were created in the last quarter, more still had to be done.

“There is a marginal increase (in employment), but we can see the government is responsible for over half of the formal jobs, which means it is unsustainable.

“The economy actually has to make room to generate jobs for people to move into formal employment.”

Jammine said the SA Reserve Bank had been proactive in efforts to curb inflation rising exponentially.

“Had it not been for the proactive intervention of the Reserve Bank, inflation would have risen as much as in the US and UK. The strike will not have a dramatically negative impact on short-term economic growth,” said Jammine.

Marchers are expected to march in at least six cities around the country from this morning. 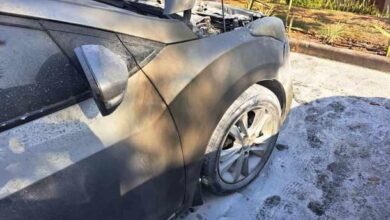 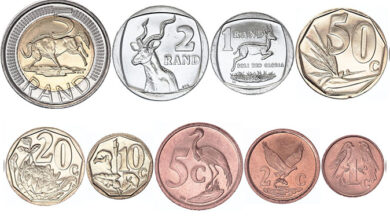