A MEMBER of the Johanne Marange Apostolic Sect in Bikita, Masvingo, has dispelled disturbing rumours he secretly buried NINE of his children in mass graves.

The reports have been circulating in the community and, this week, even spread into the capital.

Maveto (67) was said to have buried the minors, under the cover of darkness, using cellphone lights, to dodge the attention and wrath of villagers for not taking the children to hospital for treatment.

Sources claimed Maveto buried the bodies in sets of threes.

However, when H-Metro visited Maveto, who has 15 children with three wives, he claimed he had only lost one son, and three grandchildren.

He said he was even prepared to have the bodies exhumed to shame his critics.

“I am prepared to let anyone exhume the bodies to check whether there is any mass grave here.

“Only two of the children died of measles-related complications and the others died of natural causes.

“The only problem was that when we buried the first two, we woke up as early as 5am to dig the graves and buried them that morning,” said Maveto.

Police and officials from the Ministry of Health and Child Care, as well as Social Welfare representatives, visited the Maveto homestead to ascertain the mass grave rumours.

“What they found are just the four graves and not the mass graves people are talking about,” said Maveto as he showed H-Metro the graves. Maveto’s children ran away, when they saw nurses, fearing they would get the measles jab.

They fled despite showing signs of measles.

“All my children don’t go to any clinic.

“We have our own doctors at church and they are responsible for dealing with any illness,” he said.

Maveto’s senior wife, Dorcas Mhere, said they can easily treat measles and will not go against their religion.

Sabhuku Gede said he had also heard the rumours of a mass grave at Maveto’s homestead, but he couldn’t ascertain anything.

“Our only issue with Maveto, and many members of the Johanne Marange sect, is their attitude towards health matters.

“We have a measles outbreak and all his children contracted the disease because they are not vaccinated and neither have they been taken to the clinic or hospital for treatment.

“Now, that schools have opened, his children are back at school and exposing other children to measles,” said Sabhuku Gede. 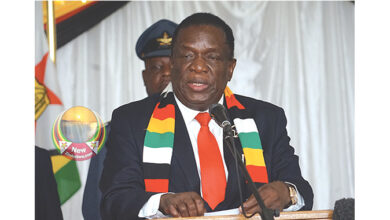 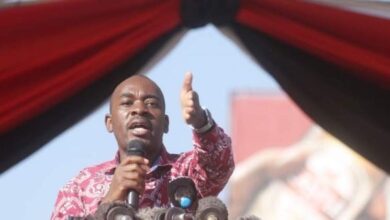 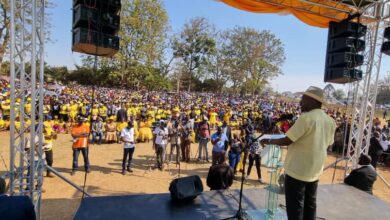 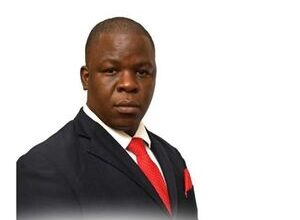