On the back of the stunning arrival of Cristiano Ronaldo at Al Nassr, local rivals Al Hilal are reportedly eyeing a move for Lionel Messi.

After weeks of speculation, it was confirmed in January that Ronaldo has signed for Al Nassr, the Portuguese five time Ballon d’Or winner was officially unveiled by his new club last week.

It was reported that Al Hilal are prepared to offer the Argentina legend a huge salary of no less than $300 million per year.

The fact that Messi already has a relationship with Saudi Arabia could help Al Hilal’s bid to lure the superstar to the Middle East.

“Lionel Messi wants you to unleash your inner emotion seeker and discover the unimaginable. Whether you travel to discover new things or old things.”  It is believed that the Saudi State will help Al Hilal financially in order for them to have the best chance of signing Messi.

The Saudi State believe that by having two of the biggest football stars will help improve the Saudi football leagues.  Ronaldo could make his debut against Messi’s PSG side, who are due to travel to the Middle East to play a friendly match against a team made up of the best players from Al Nassr and Al Hilal.

Whilst manager Rudi Garcia has said that Ronaldo’s full Al Nassr debut could come on 22 January when they take on Al Ettifaq in the Saudi Professional League.

Truck-Sized Asteroid Has Passed Earth, At A Closest Distance Ever Recorded

Truck-Sized Asteroid Has Passed Earth, At A Closest Distance Ever Recorded 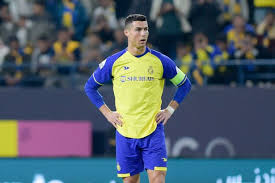 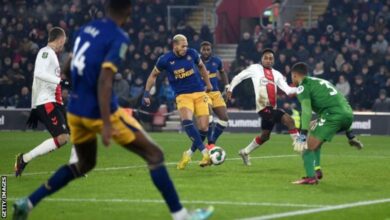 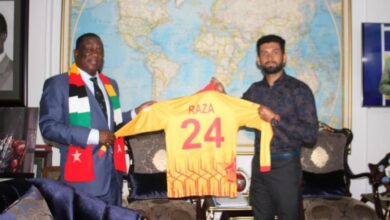 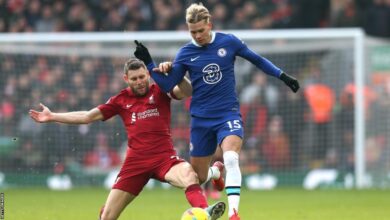